Rotherham Schools Linking Programme is led by the Development Education Centre South Yorkshire (DECSY) in partnership with Rotherham Local Authority.  We are excited to be recruiting schools for Linking in 2022-23; please get in touch if you would like to join us, build a sense of togetherness between your class and other children and create shared learning adventures.

In the 2019-20 academic year, there were 12 classes involved in  the Rotherham linking programme, from 8 primary schools, which sadly of course were curtailed due to Covid.   We would normally use  neutral venues for children’s first meeting:  Riverside House Library, Rotherham and New York Stadium, Rotherham. Last year, our shared experience will be an online theatre experience, which the children were be able to watch and work on together.

The programme has led to some interesting outcomes around boosting the confidence of slightly marginalised or quieter children and has certainly broken down barriers and widened horizons, to the extent that teachers have noticed these benefits. One of the P4C enquiries was particularly powerful.

‘Thank you to everyone involved for such a brilliant day. The children were absolutely fantastic and thoroughly enjoyed the different experiences and discussions. Please pass on our thanks to Sarah at Rotherham United/New York Stadium for leading the afternoon team building exercises and for the tour of the stadium. She did a brilliant job and we wish her all the best. We’re really looking forward to developing the links between the schools in the future. Thank you again for the opportunity to be part of today and the project, and for all of the hard work that has gone into making this so successful.’   Teacher, Laughton Junior and Infant School, Rotherham.

‘The schools linking project is important because it helps me to build up confidence and meet new people.’ Pupil 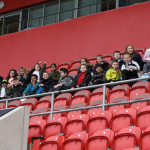 Pre-lockdown, pupils from linking Rotherham schools got some inspiration about team building during a day spent together at Rotherham United Football Club.

The AESSEAL New York Stadium was the setting for the first Schools Linking day for Herringthorpe Junior School and Kiveton Park Meadows Junior School.  Year 4 classes from both schools are taking part in the Schools Linking programme, funded by The Linking Network and supported by DECSY. Schools Linking is all about giving schools in different parts of the borough opportunities to meet up and collaborate on learning activities that explore themes around identity and belonging. At their team building inspiration day, pupils enjoyed being coached in a variety of team activities, working closely with children from the other school followed by a full guided tour of the 12,000 capacity stadium. Getting to know you activities in pairs encouraged the eight and nine year olds to think about their identity and the things they had in common with their partner.

It went well, children interacted well with each other – a positive experience. Children enjoyed the opportunity to meet others and play.

A really enjoyable day at NY Stadium. A great venue which the children loved. The tour of the stadium and interactive games were great.

When I arrived I felt excited, nervous, giddy and happy. I met someone called Bella. She was so nice and I gave her a friendship bracelet. We were both shy at first. I started asking her what her favourite animal and name was. I and my partner didn’t want to leave each other afterwards and can’t wait to meet again.

A boy from the same school said:

I felt quite nervous at first but I was more confident when I got to know them. I met two boys named Adam and Hayden who were really funny, nice and smart.

Under usual circumstances, the pupils would meet several times throughout the academic year for activities that aim to help build bridges between children from different cultural backgrounds. In between visits, the schools will send each other pieces of work the pupils have created for their new friends.

Herringthorpe Junior, Kiveton Park Meadows Junior and Bramley Grange and Greasebrough Primary Schools weren’t the only schools meeting up for the first time this term. A total of 12 classes across the Rotherham are taking part in the Schools Linking programme during this academic year, supported by Rotherham United Community Sports Trust which runs socially inclusive education engagement programmes, which aim to make a difference to the lives of people of all communities. See the full article about the linking events with  twelve year 4 classes here.

What an amazing project. I have enjoyed being part of such a great concept. The children have had such a positive experience, developed new skills, an understanding of contemporary issues and have forged new friendships.

Schools Linking has been nationally recognised as contributing to how schools can support their pupils’ spiritual, moral, social and cultural development; Mark Heaton from the Council’s Culture, Sport and Tourism Service has also expressed his support:

Well done – it’s a really worthwhile project ,so good to hear you’ve delivered it so positively.

Take a look at our Linking Programme on the DECSY website 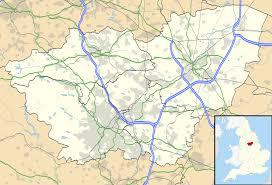 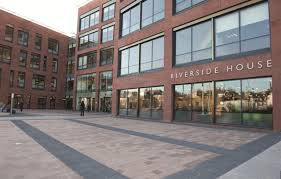 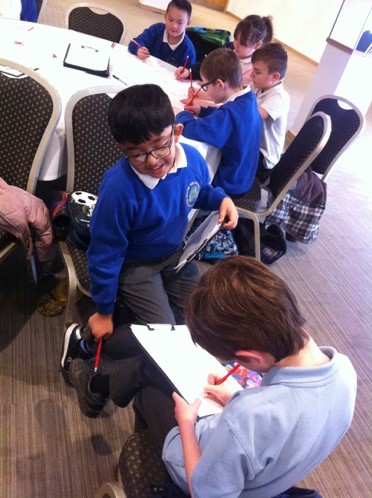