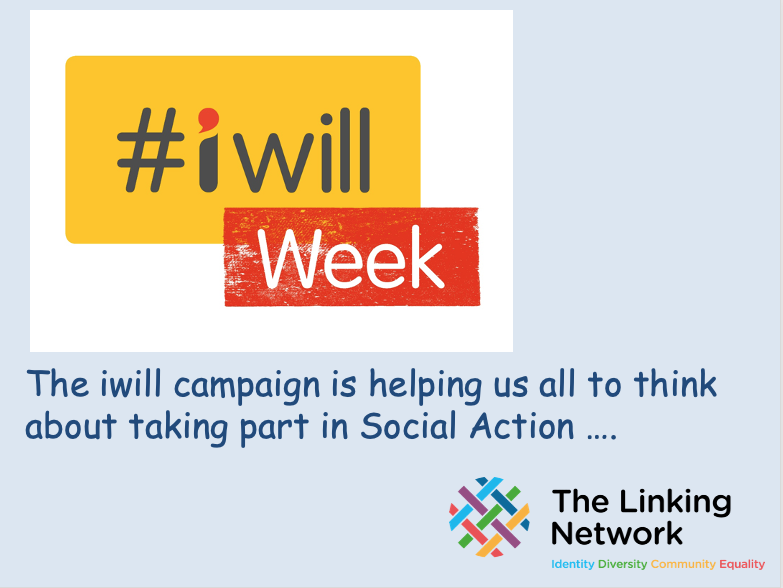 A selection of stimulating, downloadable primary and secondary assemblies around social action

An inspiring range of ideas and teaching resources designed for school assemblies, and based on our four key questions, ideal for use with SMSC development.

Allerton Primary School in Bradford has developed an assembly strategy where representatives from the local interfaith centre, local churches and youth workers come together in an assembly they have jointly planned with a teacher from the school.

How Do We All Live Together? ‘Starfish Assembly’

To help pupils to understand how they can contribute to society in small ways but that make a positive difference.

How Do We All Live Together? Perseverance and Support: Derek Redmond’s Story

To develop pupils’ moral understanding of the values of perseverance and supporting others and their interest and empathy for others, using the story of Derek Redmond’s perseverance in injury and disappointment to explore the topics: How can we keep going when things go wrong? How can we help others?

How Do We All Live Together? We Are All Born Free

To promote moral understanding of human rights and responsibilities, and the way that we all have a duty to uphold the rights of others.

A powerpoint with ideas for assemblies to support the play ‘When We Started Singing’, reflecting on different ways we can be kind to each other and how we can look after the environment.

Remember Together Resources for Remembrance

We’ve created some assembly slides for you to use in school to focus on the contribution and sacrifice of people from across the commonwealth and to support the ‘Remember Together’ campaign Schools can select from and add these slides to their remembrance assembly. 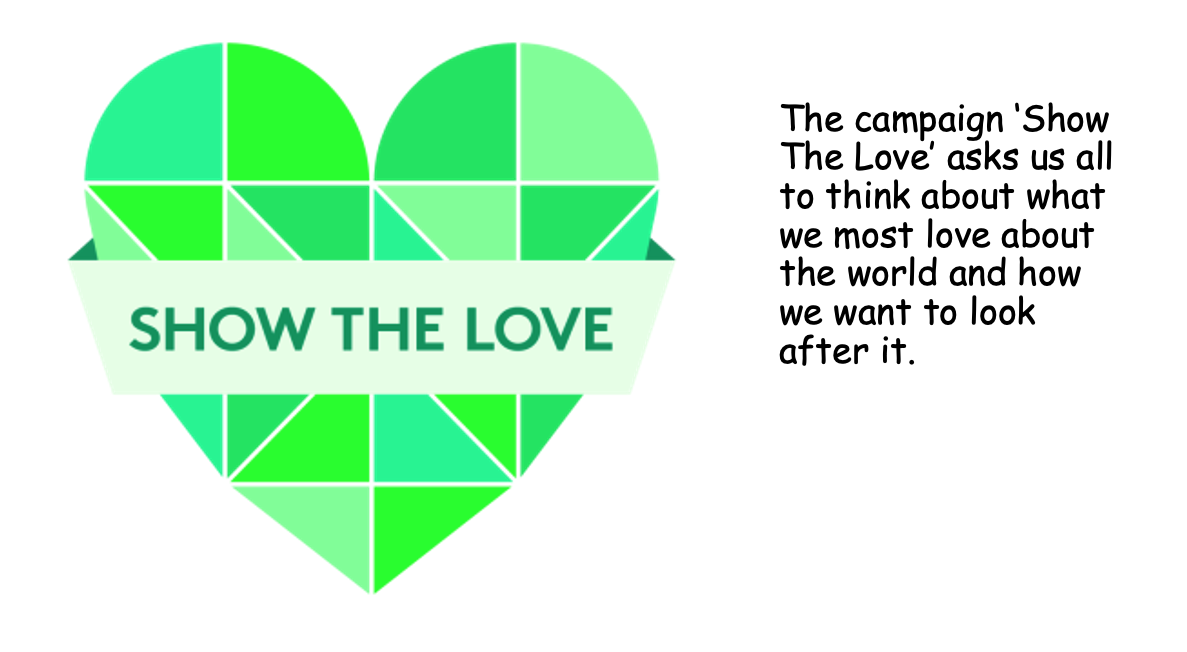 This assembly helps children think about what they love about the world. It uses the fantastic ideas and resources from the #Showthelove campaign which is supported by over 100 charities including the Woodland Trust, National Trust as well as many faith and community groups.Finding similarities about the things we care about is a powerful way of building connections between children in linking classes and across a school.

The Holocaust Memorial Trust theme for 2020 is Stand Together. Their resources include an excellent video clip called Your voice is amazing. We have used this video to help pupils in an assembly explore how they can use their voice to support and stand with others and we have combined it with 3 stories taken from the HMD website of people who used their voice to Stand Together with others Lime Balla, Fefik Veseli and Nicholas Winterton. The assembly is aimed at UKS2 pupils.